You are here: Home1 / Problematic Cases2 / Crime and Rehabilitation

If you have been convicted in court or committed an offence outside Canada, you are inadmissible if you are a temporary resident or a foreigner.

If you are a permanent resident of Canada, you will be inadmissible if the offence for which you plead guilty is punishable by 10 in the Criminal Code(regardless of the sentence you receive or whether you are prosecuted summarily) or if you receive a prison sentence of more than 6 months.

The impacts of a criminal conviction are numerous in terms of immigration. If your intention is to come to Canada temporarily, it is possible that you may overcome your prohibition by applying to Canadian authorities for rehabilitation. For this to be possible, five years must have passed since you finished serving your sentence. If ten years or more have passed, you may be deemed rehabilitated if the offence for which you were convicted was punishable in Canada by a maximum term of imprisonment of less than ten years.

If five years have not yet passed but you have important reasons for wanting to come to Canada, you may try to apply for a temporary resident permit. This type of permit is issued if an officer can be satisfied that there is sufficient compelling need, which outweighs the risks a person poses to Canadian society. For example, a foreign worker with advanced expertise in the international labour market who served time for driving under the influence three years ago could argue that the economic and social benefits of their presence outweigh the risks they pose. However, he will need to build a strong case to demonstrate with compelling evidence that he does not pose a risk of recidivism.

Finally, if you are a permanent resident, your status could be in jeopardy if you commit a crime. If you are charged with a criminal offence and want advice on the impact of a sentence or conviction, we can help you. It is always best to plan in the event you could avoid inadmissibility or lose a right of appeal to the Immigration Appeal Division.

If removal proceedings are issued against you as a result of a conviction, we believe it would be in your best interest to seek assistance, whether it is to make your best case before the Border Services Agency in the hope of obtaining a warning letter, to plead your case before the Immigration Appeal Division, or to build your best case for a humanitarian and compassionate grounds application.

Several factors will be considered by the authorities who will decide your case: the seriousness of the offence, the possibility of rehabilitation, the length of time spent in Canada and the degree of settlement, the presence of the family in Canada and the disruption that deportation would cause to the family, the social and community support the convicted person receives and the difficulties in the country of origin. The presence of these factors must be supported by solid evidence, which may include sworn letters, evidence of family ties, court documents, a lawyer’s letter and explanation of the offence and its nature, proof of employment in Canada, proof of payment of taxes, proof of volunteer work or therapy, newspaper articles about the country of origin, etc.

The level of violence of the offence will also be scrutinized to determine the risk posed by the accused’s presence on Canadian soil.

This type of case can be traumatic for you and your loved ones, as you may be well established in Canada and may not have fully anticipated the consequences of your mistake on your immigration status. Your fear of a criminal record may seem very slight compared to your fear of having to leave Canada to settle in a country with which you no longer have any ties other than that of your passport.

If your rehabilitation is serious, there are ways to plead it before the immigration authorities. Do not hesitate to contact us for help. 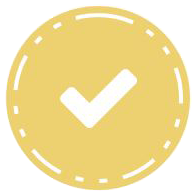 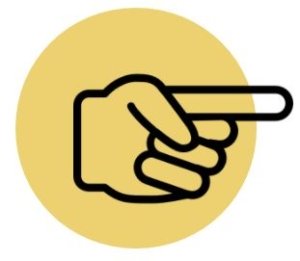 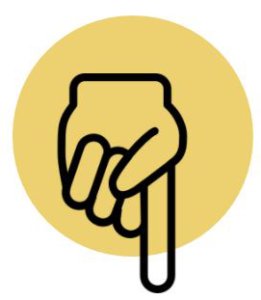 This website does not provide legal advice on how a person should proceed.

Me Marie-France Chassé is a member of the Barreau du Québec and of the Quebec Immigration Lawyers Association.

YOUR IMMIGRATION © ALL RIGHTS RESERVED 2021